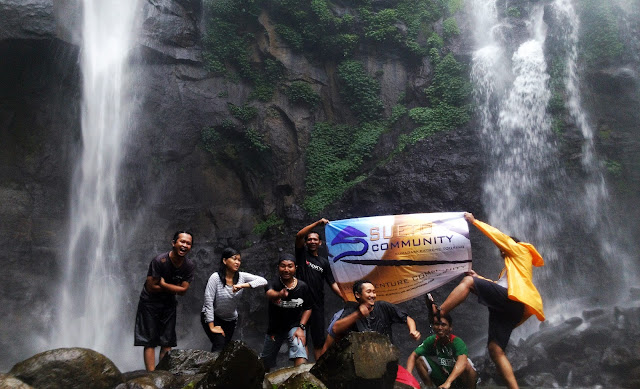 Hi Greetings wildlife! Stories late 2015 Christmas holiday until the new year. Touring trip at the end closes the end of 2015 to a destination that is Bali roomates will rotate exhausted tracks of West Bali-Bali North-Eastern to Denpasar Bali and back to Surabaya.


Starting from coffee join then planned destination at first it wanted to Bawean island gresik but certain considerations we finally cruising bali just because later it will cover a trip touring asphalt, under the sea and mountains that are shared every day of the tourist attractions.


Departing night before Christmas from Surabaya about 22:30 until 7 o'clock in the morning ketapan harbor but because it was overbooked the new holiday could finally cross to bali travel time 1hr later and Surabaya-Banyuwangi Ketapang was a break in Probolinggo and Situbondo. 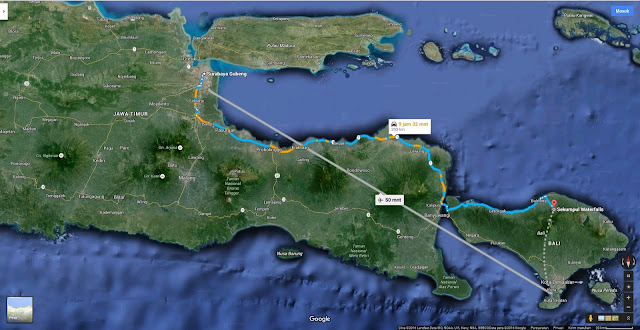 Stepping on the island of Bali to rest first with the breakfast pecel near the Port Area 9 o'clock we went directly passes through the Bali Barat National Park distance to the city of Singaraja is about 60km longer way for approximately 1 hour and a half we have taken a quick break in the city of Singaraja, then directly to major destinations waterfall Sekumpul that from Singaraja town located about 20km approx 30 minutes drive. It is in the village of Sekumpul, District of Sawan, Buleleng, Bali Province. Google folders can be seen below: 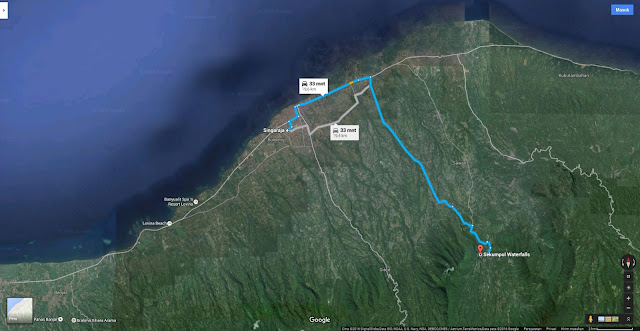 The journey to this Sekumpul waterfall can only be traversed by foot through the streets up and down already in paving, then forwarded to a dirt road very slippery when it rains. Arriving at the waterfall area we pulled entrance fee of Rp 5000, - there is also a parking lot that has been provided in the homes of citizens when it rains also accompany our footsteps.

Niagara Sekumpul also known as Niagara Gerombong. This waterfall has a height of about 100 m and this turned around Buleleng districts there are several waterfalls waterfalls are located separate and apart. That is :

Long story short after we are satisfied documenting and enjoy the natural beauty of the waterfall Sekumpul, that day because it was getting late we went straight back to the inn in the city of Singaraja to rest and get ready to explore the next day to Mount Batur lake Kintamani while climbing. Next story to part 2.

Thanks hopefully this travel story helpful, always trying to keep the environment as anti-vandalism, anti-litter plastic is not in place, anti-burn forest intentionally or unintentionally, and the following documentation: 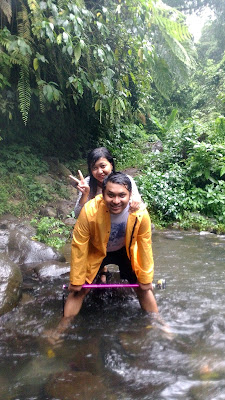 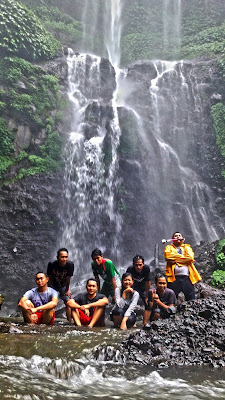 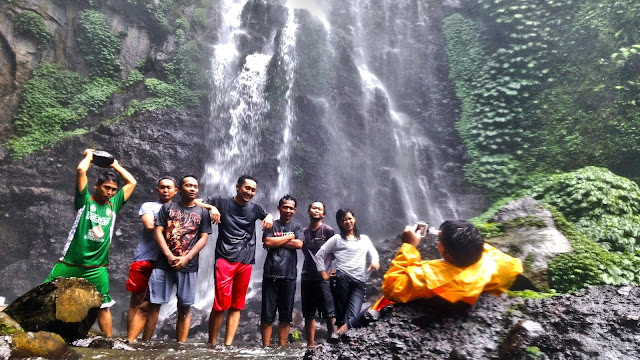 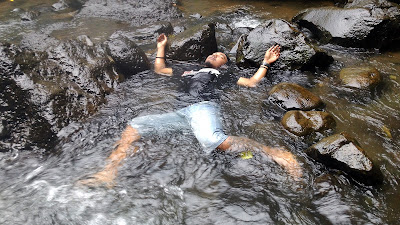 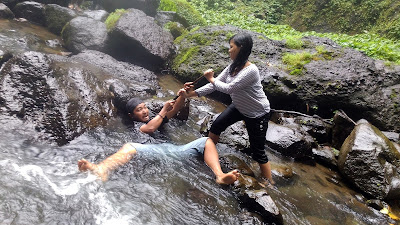 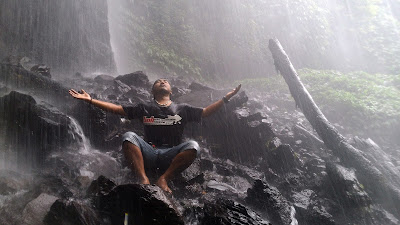 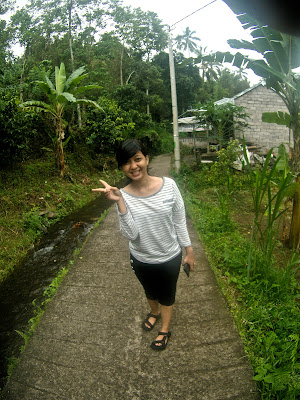 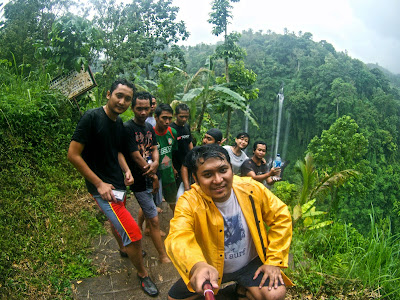 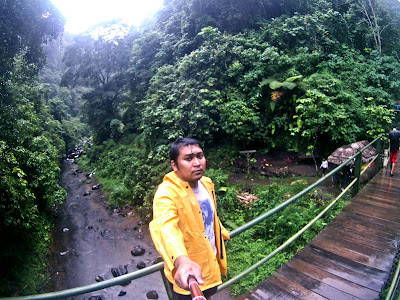 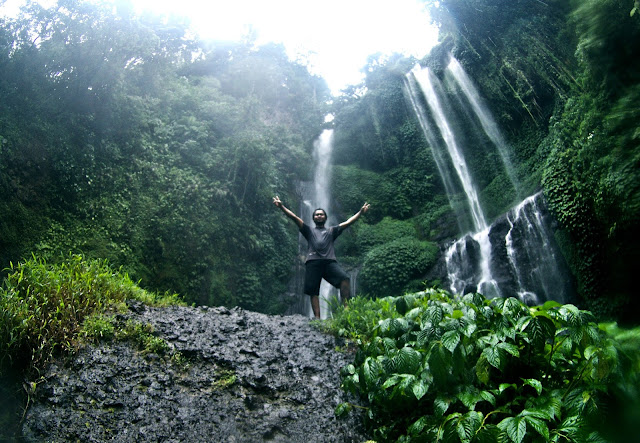 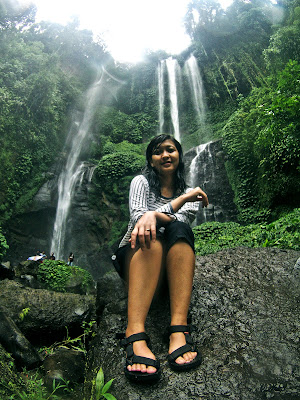 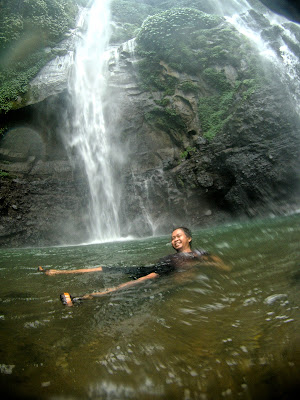 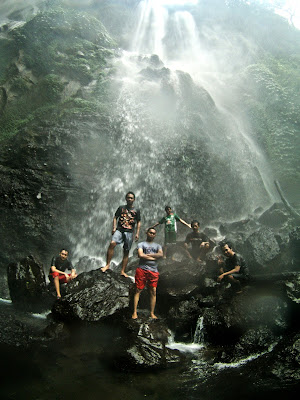 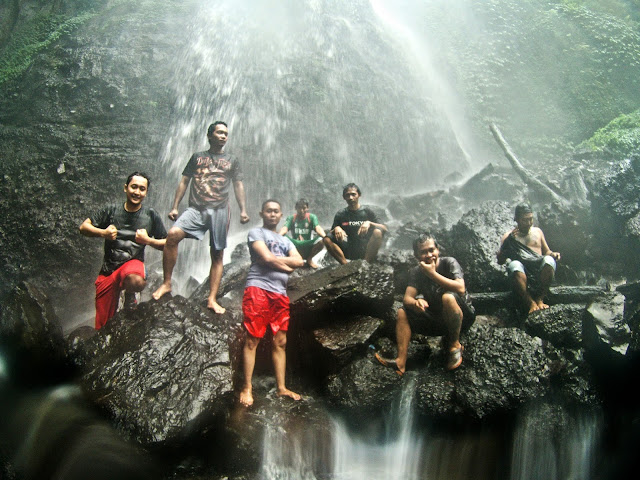 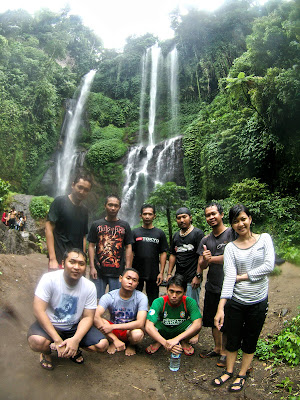 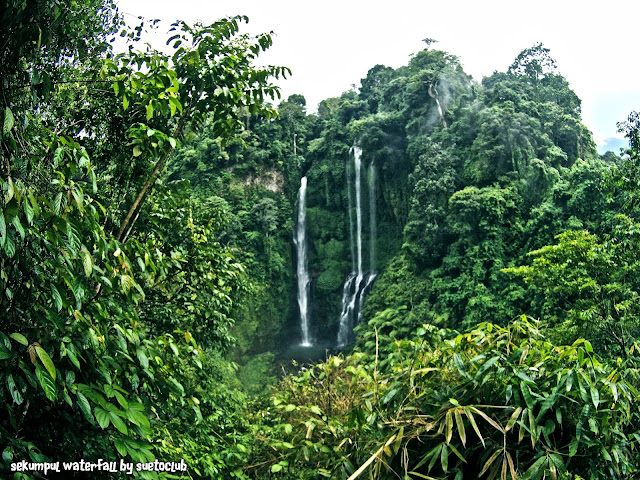 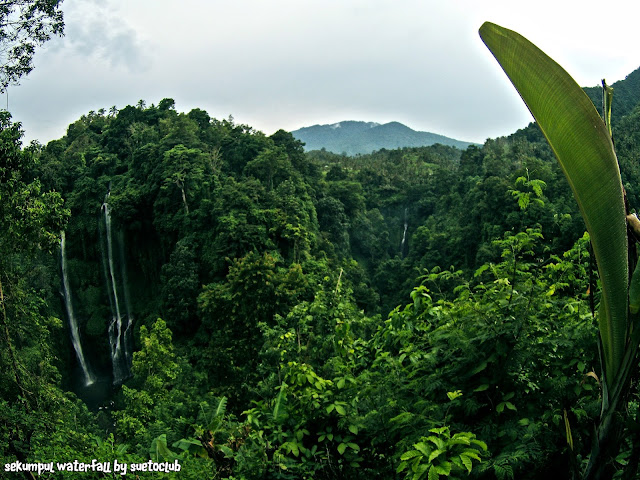 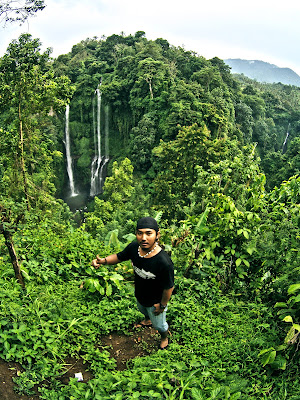 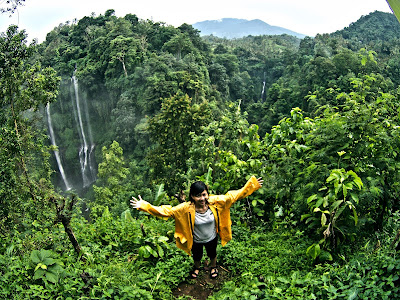 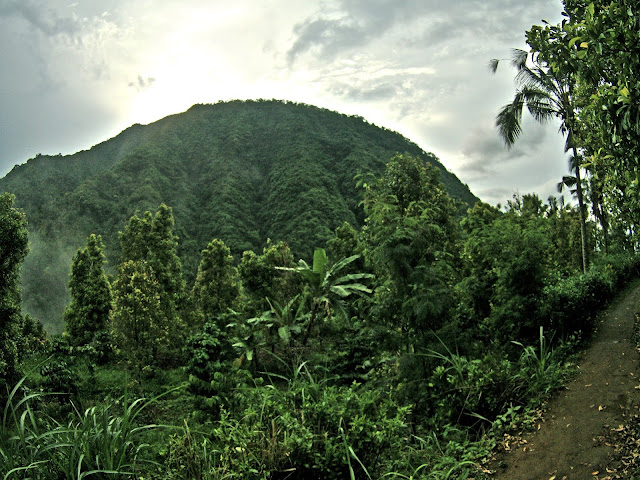 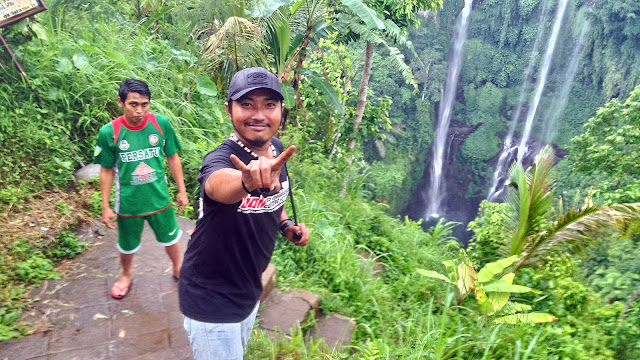