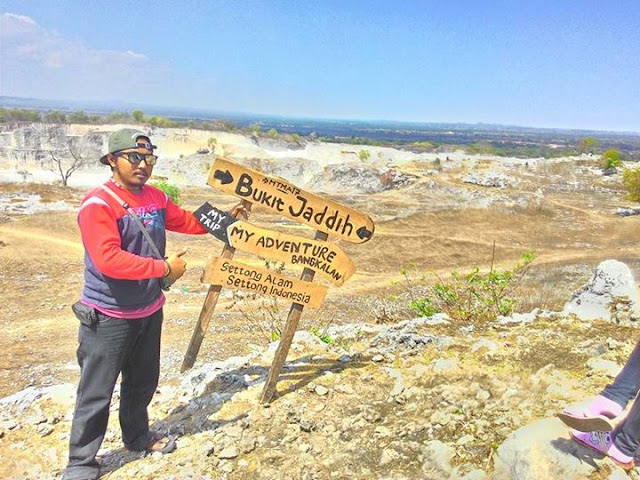 Hi Greetings Wildlife! Not far from the city of Surabaya, about half an hour just in case of road Kenjeran Surabaya no tours swimming pool and a limestone hill area Bangkalan Madura lo ..

Yup course must be passed first to the longest bridge that uses ground transportation. While filling the void in the week there suetoclub colleagues want to explore and want short turing to the Mount Jaddih Bangkalan Madura.

Travels a short distance to the capital of GPS + Glonass + Baidu (the latest) can be viewed directly on the map google map and the instructions are very clear, just a few kilometers from Surabaya. 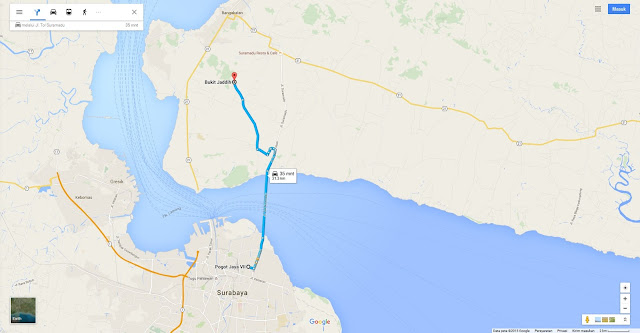 There is already a withdrawal to levy admission and to levy a bath in the pool at the rate again. Ceita unique in this place he does a natural swimming pool, mean? Well this is called a natural swimming pool because the water comes from the soil without filling the pool with artificial water. But I also do not say things like this that the world's first tablets of ya on the water that comes out of the ground. hehe be looked not too much with this phenomenon. Oh yes, in addition to a view of mine and limestone hills there are several places here eg "Goa Potte" and "bunker Netherlands".

Okay for a photograph immediately check this out only the following documentation: 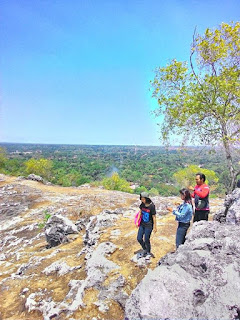 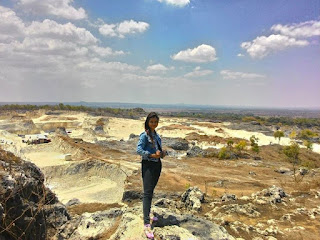 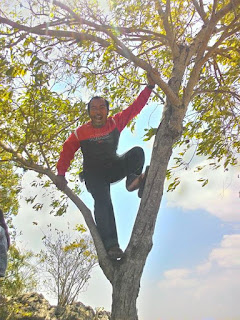 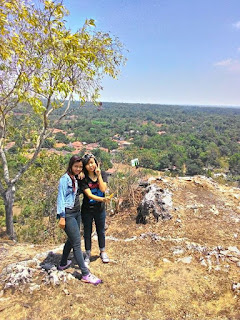 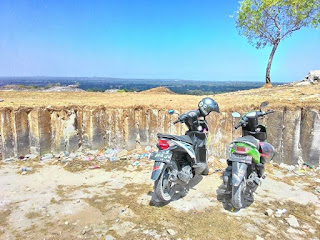 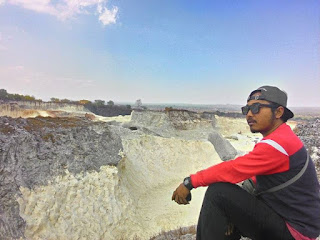 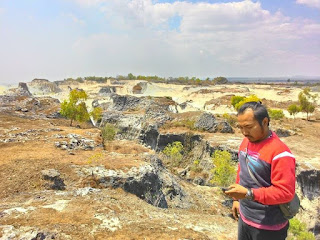 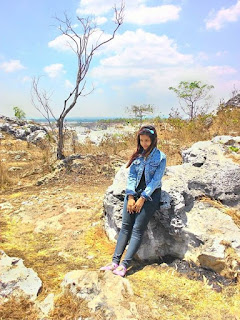 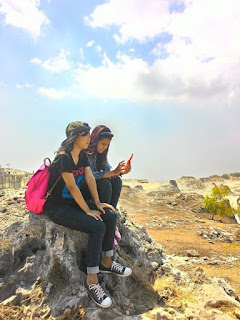 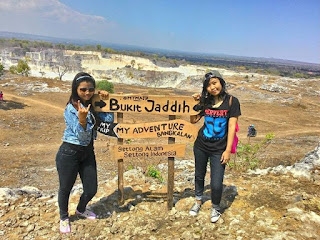 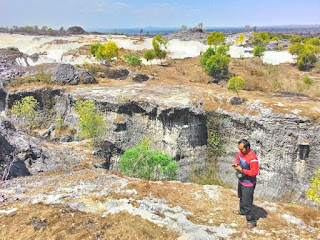 Hmm roughly after seeing his picture what might terbesit heat, dust, minimal shelter, thirsty, noisy, certainly much less humid? So we recommend wearing sunblock who do not take a strong umbrella hot temperatures also above average although he said similar 33-36derajat california but the Caucasians here can be directly dehydration and death if not using an umbrella before it rains. Deh mask if necessary, and bring drinking lest you do not focus because of dehydration such as the drinking water ad on TV and photographed when the results can be less than satisfactory. haha ... continues to be noisy because there may still be mining trucks tireless continue to erode limestone-lime is between destroying or not I do not know maybe it is also the concern of local governments yes if you want this place so mainstay attractions Bangkalan the least after culinary Sinjay the famous duck.

So umpteen trips stories from colleagues sueto, may be useful for readers