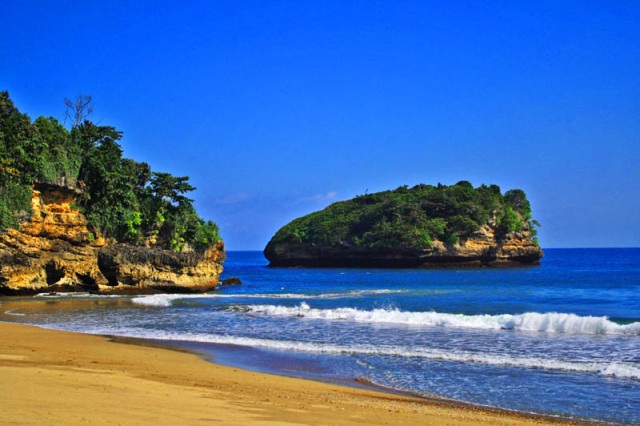 The trip down the south coast as Tom began when I was alone lost time looking for a beach trip Blue Spring. As a result I also find Blue Spring beach and find pantai2 south of Malang which turned out nice-nice, beautiful and unspoiled. By having experience I was invited down the beach Malang SUETO team one by one because the object beaches too much. At present we will leave to visit one of the beaches are named Malang Bajulmati Beach. Bajulmati beach located in District Gedangan, roughly about 58 km to the south of the city of Malang. If buddies all wanted to go to the beach this Bajulmati more comfortable when passing Turen, continue straight Sumbermanjing later Wetan straight towards the Blue Spring before that there is a T-junction and turn right Bajulmati plaque. 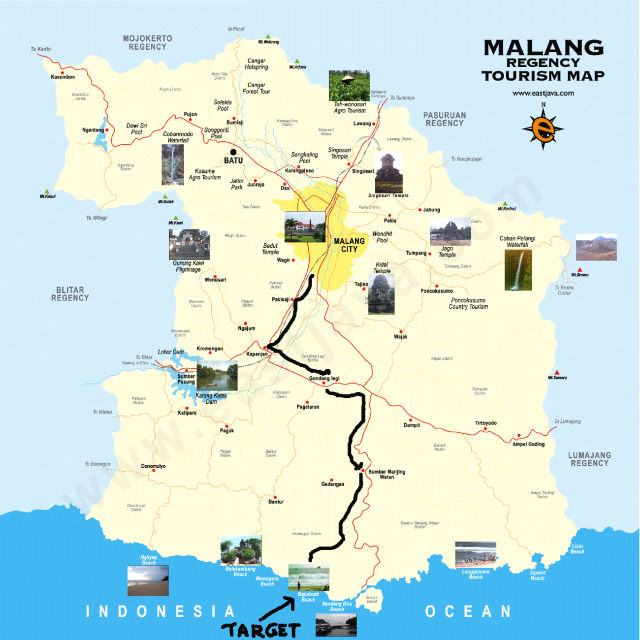 Starting a plan in June 2010 to fill leisure time beach holiday Bajulmati finally elected. The initial plan we actually departed at 7pagi but what power there was a little problem with humans palink end in Sueto we set out from home kindy pepelegi hibiscus SDA hours 10 consists of Tom and Martha, Rithy, Sando, Enggar, Cmen. The trip to Malang also go through the detour that of Waru-Krian-Mojosari-Pandaan-Malang because we think that much hour Porong mudflow path already jammed Ha2. Then went to Malang precisely Kepanjen to overtake one another personnel that Nisa is again ngekos because there KP. As a result we've been around jam1an pop nyampe gasoline fork in Turen things done. refuel, pray, eat (the plan would buy food but later gradually) After it directly unplug Bajulmati dech..jam half 4 also we get a nice but Bajulmati through the streets up and down the beautiful bukit2 well as in Vietnam (mostly watching Rambo) make such orang2 Rithy, Cmen, Enggar and Sando were sitting behind the car nausea (because nyetirnya is fast). After reaching the beach coincidence beach area is still hot because it's coast beaches terbetang Bajulmati westward along the 3km wide sand beaches line width so as kute Bali but more natural masi Bajulmati because it is empty, there may be a seller drink or food at the holidays alone , If the usual day but did a nice quiet beach nich cuman rather ferocious waves so beware if you want to swim in Bajulmati. While waiting for the cool beach area we also take pictures. Near the mouth .. 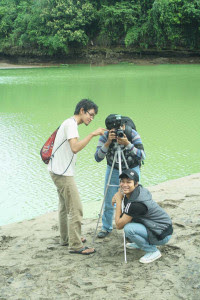 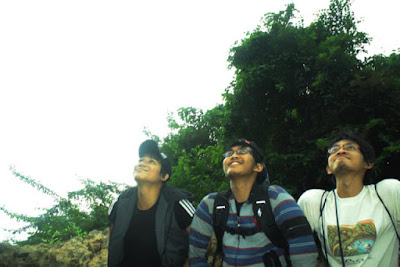 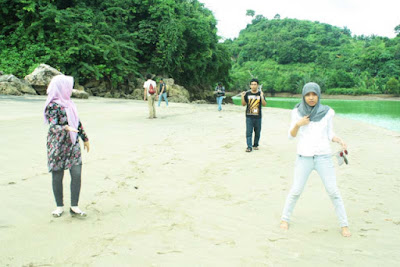 Having already somewhat chilled directly go to the beach ... .. 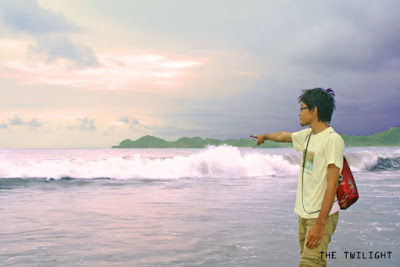 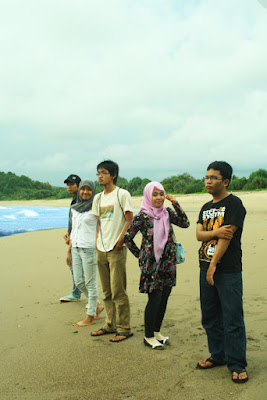 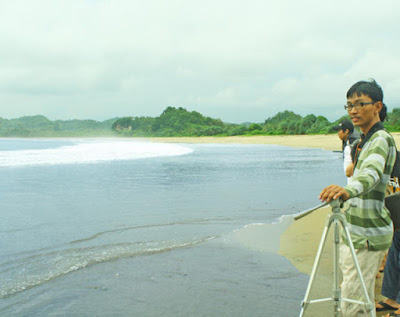 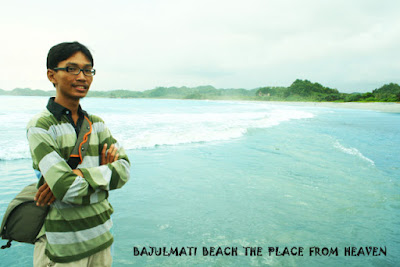 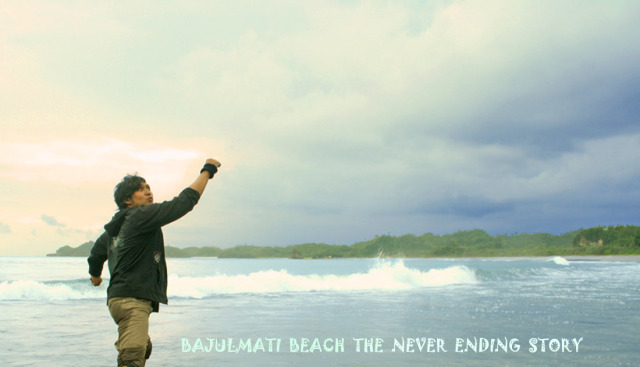 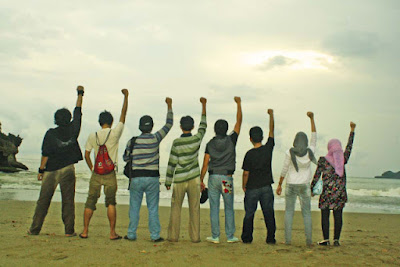 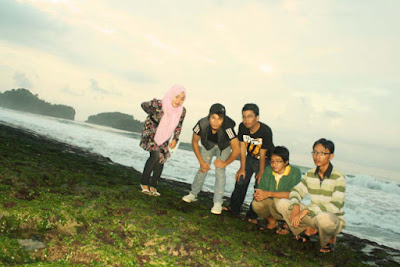 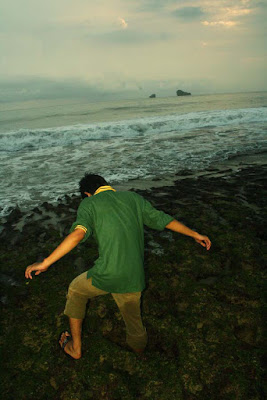 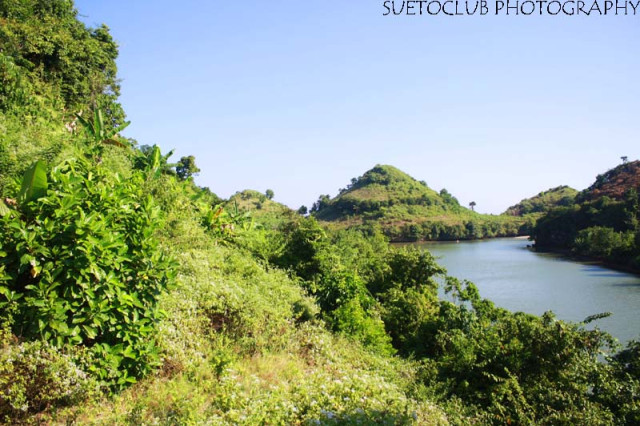 Go to the drawbridge entrance Bajulmati having a modern design that is mono Phylon (one retaining arch bridge). Her question why there is a bridge with a modern design se is in an area that terpecil? Bajulmati throughout the 90-meter bridge which reputedly cost around 35.72 billion is intended to support the development of National Road Network the most southern island of Java, he does in order to develop the southern regions, improving transportation, reducing traffic load as well as the northern and central parts in support of tourism beaches and fisheries. but why until now JLS (South Cross Road Pacitan - Terri) which is said to have stalled the completion target of 2009 until now this path only ends at the beach Bajulmati. 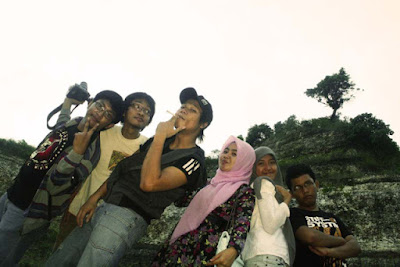 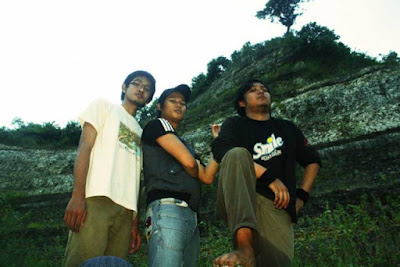 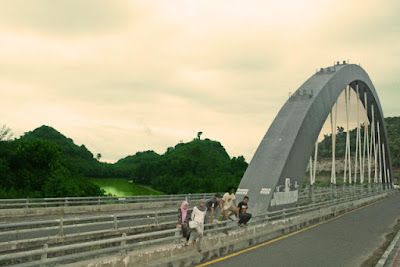 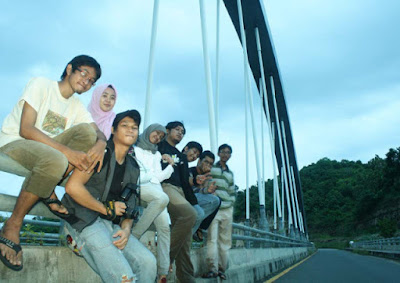 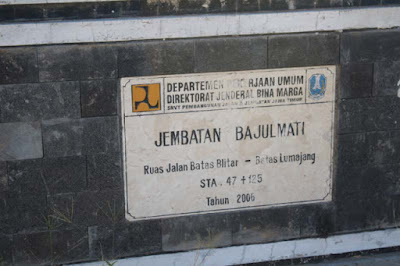 After taking pictures at the bridge. actually want a nice asphalt road along the west toward the coast about 10km from Bajulmati Wonogoro but what the day was already dusk. Around jm6 less we return before turning to sby we first ate fried chicken stalls in the area Turen until sby about jm 11kurang. crowded and pleasant journey. Wait south coast tour next Malang. Greetings wildife!